Robot Booth here reporting from Nashville, Tennessee where two of our Robots partnered with Aflac to capture some amazing moments for Aflac’s 2017 Focus Meeting at the Opryland Resort!

Since Aflac is an official partner & sponsor for the Grammy’s, they got to pose with a Grammy in our photo booth! How cool is that? VIP status, for sure.

Aflac also had a talented and astonishing guest, Angelica Hale, sing the national anthem at the event. Angelica is a former patient of Children’s Healthcare of Atlanta, where she received a kidney transplant from her mother that saved her life at age 5. At age 9, Angelica is now an aspiring singer and actress in Atlanta, and a rockstar in our book.

Check out all the fun Robot Booth photos and music videos from the event below : 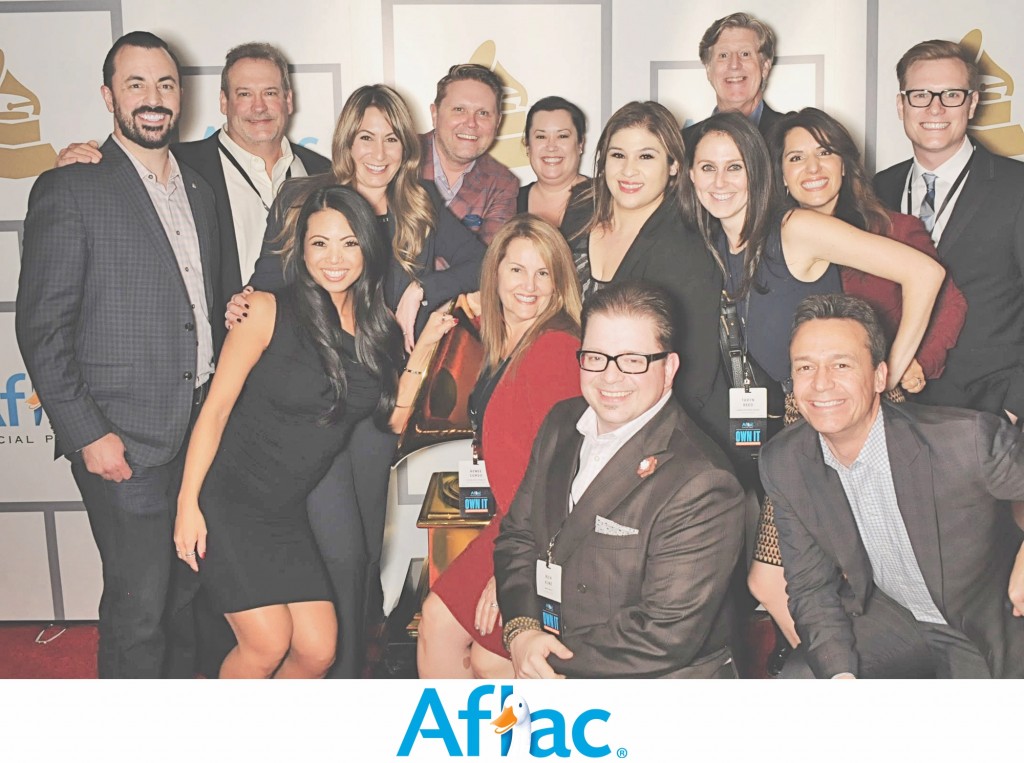 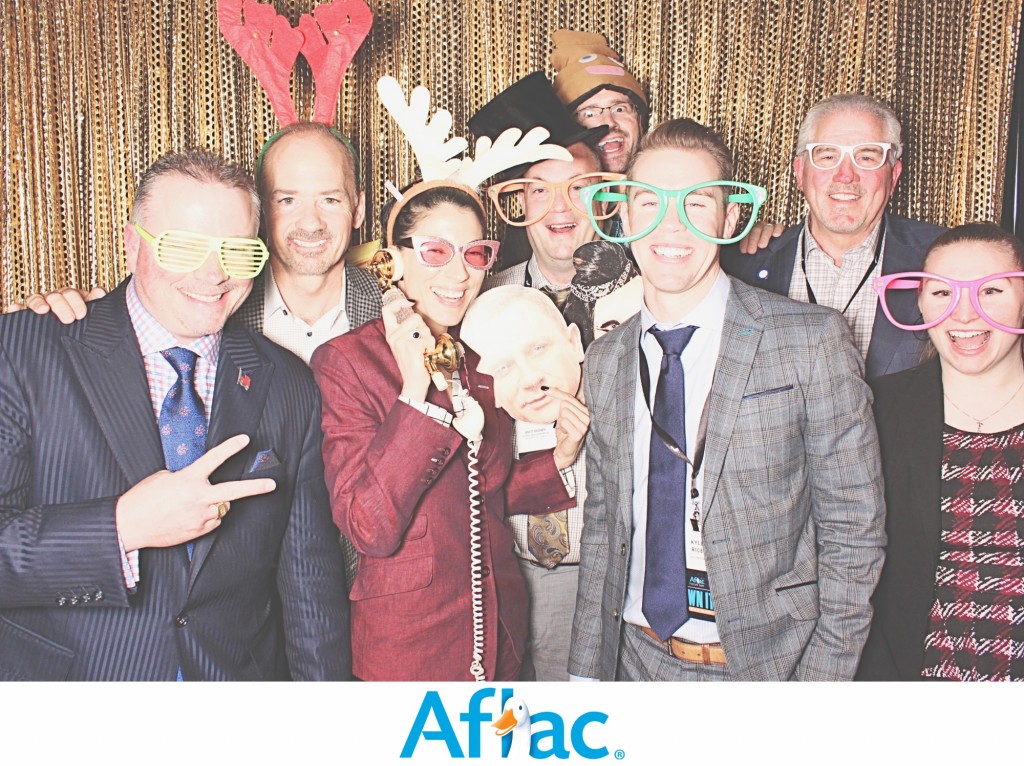 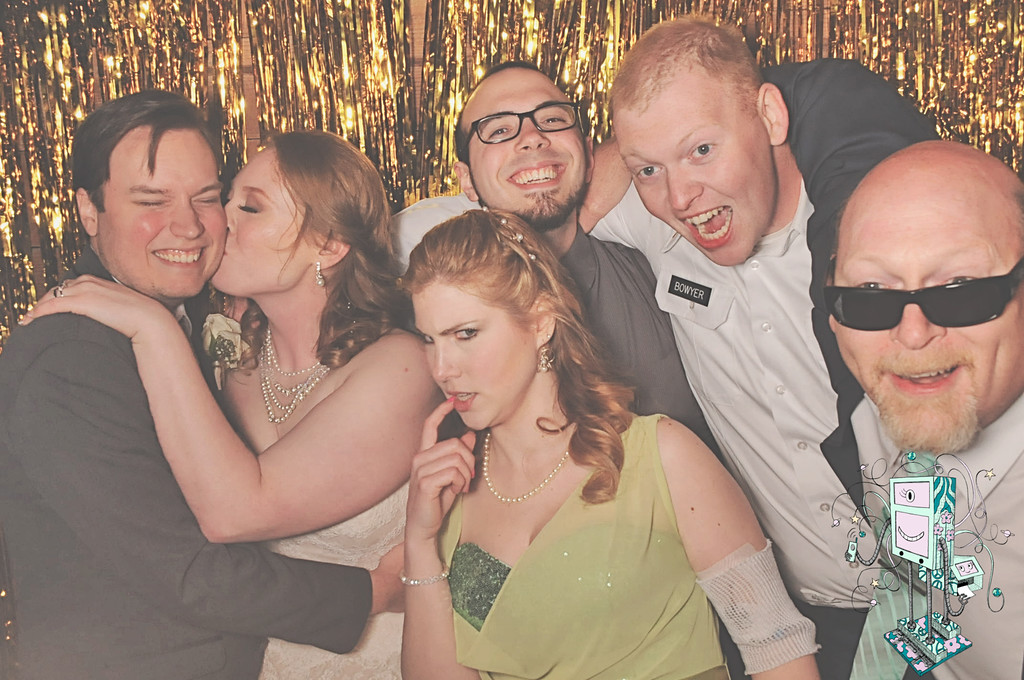 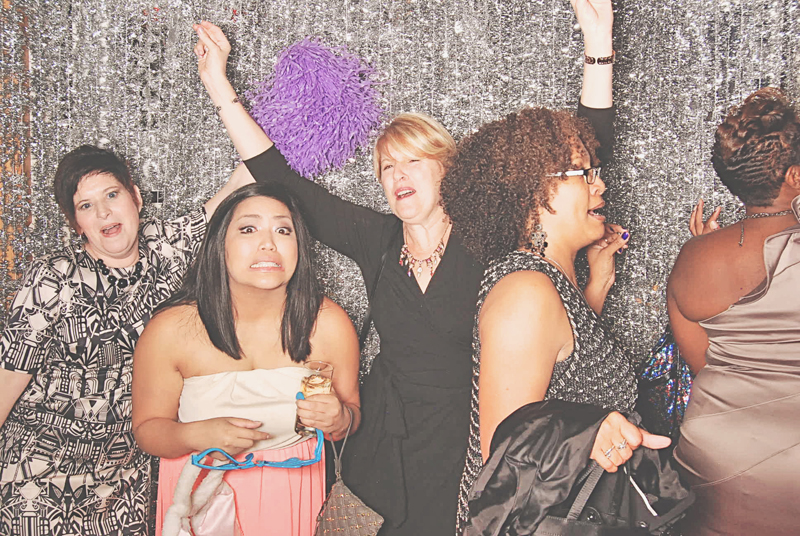 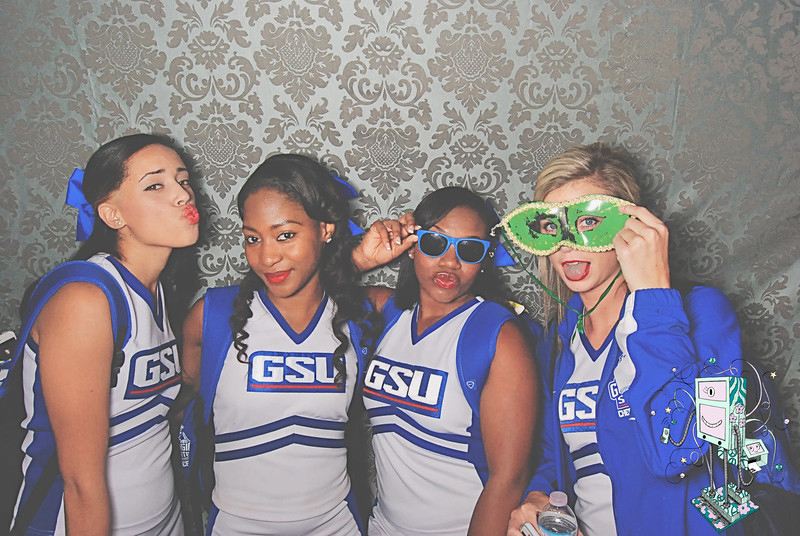 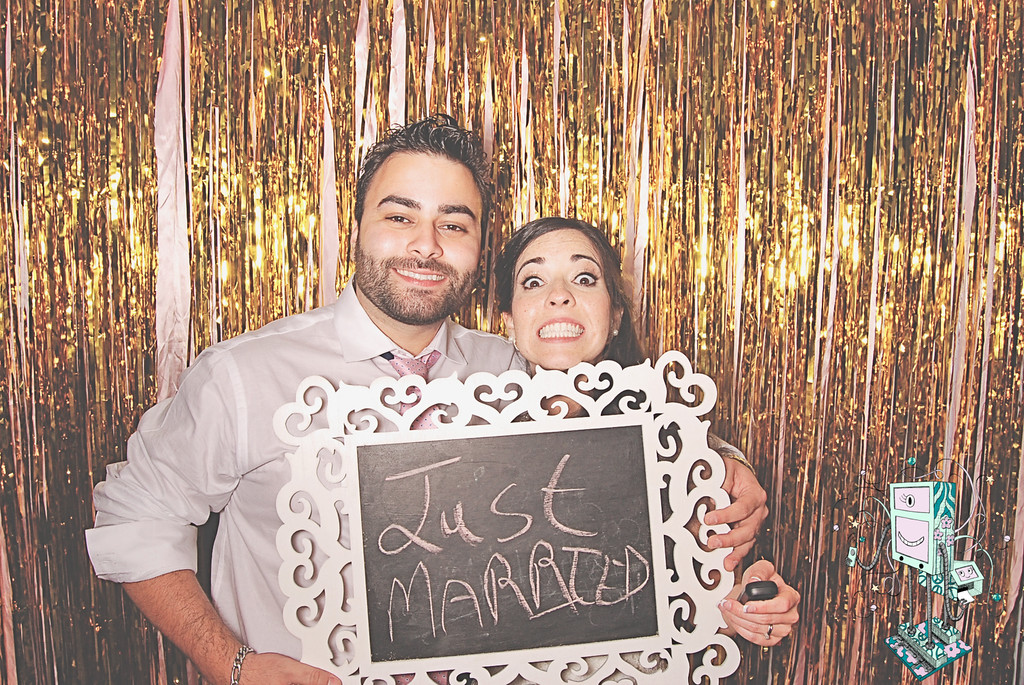 review us on
See All Reviews